The "eternal entrepreneur" on his round birthday

Five years ago, the Handelsblatt called him the "eternal entrepreneur" in a portrait. Heinrich (Heiner) Weiss, who celebrated his 80th birthday on June 5, 2022, is far more than a successful entrepreneur. He is the man who made the Düsseldorf-based SMS Group what it is today: a system provider for the global green tech industry.

After Weiss' great-grandfather Carl Eberhard Weiss founded a forge in Siegen in 1871, this company quickly grew into the Siegener Maschinenbau (Siemag) group of companies. Immediately after the death of his father, Siemag merged with Maschinenbau Schloemann AG and in 1974 Heinrich Weiss moved up to the top of the company as Chairman of the Board. This prepared the way for the success of the SMS Group. Already at this time, Weiss was working on trade relations with the Asian region, especially China. He is thus considered a pioneer of German-Chinese economic cooperation. In 1982, he finally became Chairman of the China Working Group of German Business.

As a pioneer in the success story of the SMS Group, Weiss took over Mannesmann Demag GmbH and the Luxembourg coke and blast furnace manufacturer Paul Wurth S.A. He laid the foundation for the SMS Group to become a systems supplier. Today, the company is considered the largest group of companies in the metallurgical and steel plant engineering sector. 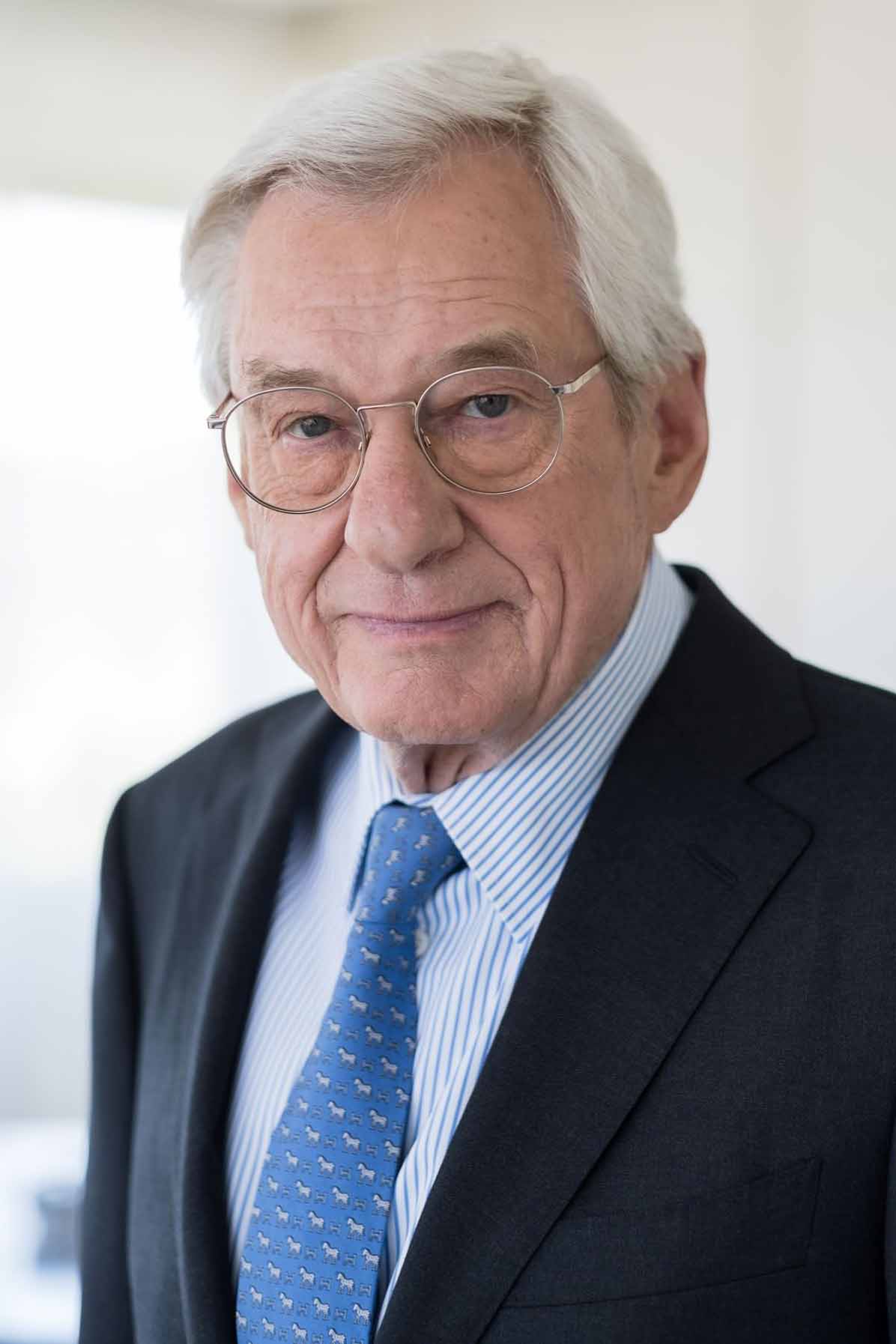 An entrepreneur with rough edges

Today's major shareholder of the steel plant manufacturer was a member of numerous supervisory boards of major corporations. These included Deutsche Bahn AG, Hochtief AG, Bertelsmann, Bombardier Inc. and Voith AG. His political involvement as Federal Chairman of the CDU Economic Council from 1983 to 1988 is also unforgotten. After all, he doubted its economic competence and publicly engaged in controversial debates with top German politicians. From 1991 to 92, he was President of the Federation of German Industries.

The qualified engineer, who had regularly participated in endurance races on the Nürburgring in the 1980s and holds a pilot's license, was awarded an honorary doctorate from RWTH Aachen University in 2001.

"The marketSTEEL team would like to wish Mr. Weiss all the best and, above all, good health."